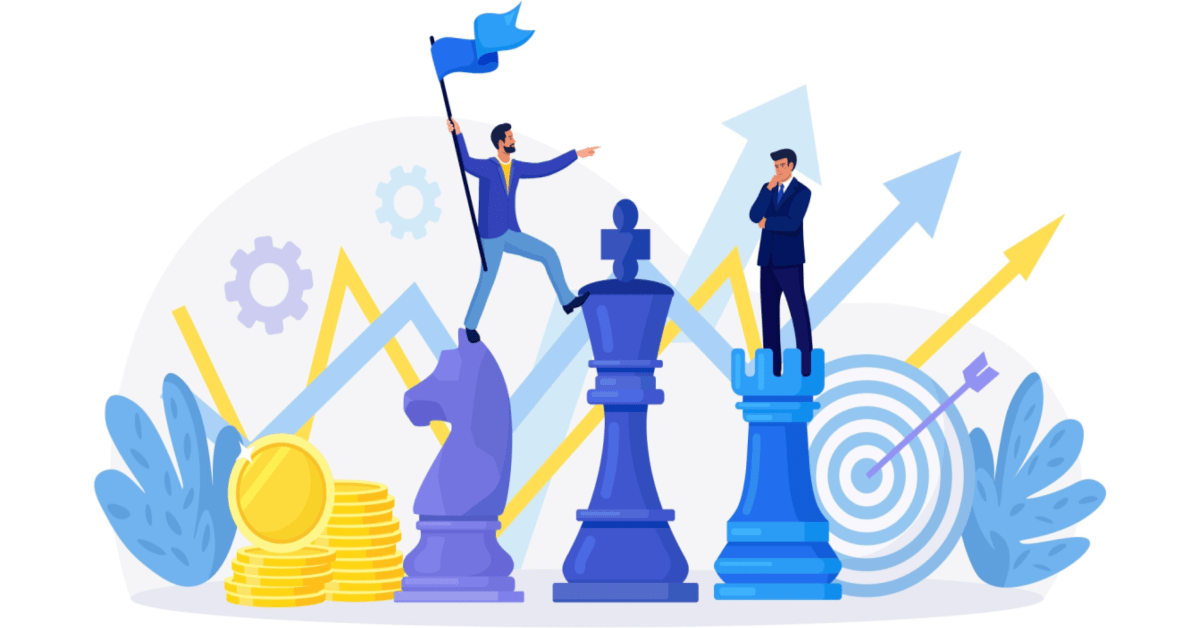 Among other reasons we’ve talked about, many retailers are looking at AI-powered pricing solutions because they feel confined by strict sets of pricing rules and policies, often put in place many years ago—long before modern data science was even a concept.

The individuals who originally set forth all that legacy structure may have even long since left the company, yet that relatively ancient framework—perhaps volumes of rigid business rules—is still looked upon as a virtual bible of pricing—even if the whole process now feels cumbersome, inefficient, or simply inaccurate. Who within the organization today is ready to take ownership and steer pricing into the modern age?

If there’s one buzzword that’s been dreadfully overused across the business world, it would be “disruptive”. But this is exactly what AI-powered solutions seek to accomplish—leveraging data science to successfully break away from a status quo built around yesterday’s mindset and tools.

One Size Doesn’t Fit All

When it comes to pricing and markdowns, retailers are often bound by the same constraint that bogs down so many other organizations: “We do it this way…because this is the way we’ve always done it.”—even if they concede a new approach might be better.

This could mean always applying a 30 percent markdown to remaining inventory of a SKU after 12 weeks, before an arbitrary 50 percent clearance mark six weeks later. For the same reasons, it’s often why blanket markdowns were applied. A merchant might be stuck with a glut of summer shirts that didn’t sell as expected during that season. They may follow that retailer’s rulebook and mark all those shirts down by 40% before the beginning of fall.

Many retailers approached markdowns this way before the rise of omnichannel shopping. Thanks to granular-level data gleaned from online purchases, today we know much more about customer buying patterns and influences—which we in turn can leverage to gauge how different items sell at different speeds at different times, to different customers.

Bargain-hungry customers will naturally be drawn to the most attractive prices and discounts that resonate with them. They’ll pick through the 50% off clearance racks and snatch up solid blue shirts, leaving behind the remains—an orange polka dot version. So, should the blue shirt be the same 50% off compared to the orange polka dot? Probably not, and in honesty, that hideous orange polka dot shirt may never sell—at any discount.

For those more attractive blue shirts, how could data-driven demand intelligence preserve a higher margin at the first markdown? Which discount might zero in on what a recent Gartner report termed customer’s “biting point”?

What are the best discounts for a clean transition with the highest profitability given the current inventory levels for each location? How will omnichannel shopping effect these decisions? Should in-store inventory be offered to online shoppers? What would the discount be then?

Merchants once confronted that gauntlet of questions by manually churning the numbers with a spreadsheet—and maybe a bottle of aspirin. Data science makes the job a lot easier.

We can also talk about nuanced pricing between brick-and-mortar outlets and online sales. Every retailer ideally wants to maximize sell-through for every SKU—seasonal items in particular—which usually involves markdowns along the pricing lifecycle. But does online pricing always need to be directly correlated with the in-store price?

Regional retailers probably have more leeway than national chains, yet they risk alienating the customer who compares a lower online markdown to an item they just left the store with. Is the retailer’s legacy pricing structure keeping pace with evolving e-commerce, or can AI and data science help a strike a balance between the website and the store?

Another facet of change management we often encounter among our customers is something of a “whiplash effect” shortly after they implement our AI pricing solutions. When they first review pricing and markdown recommendations across SKUs, they’ll tend to benchmark those results against the methods or strategies they’d used before—where are we different? Typically, their reactions break down into three roughly equal categories:

In other words, around two-thirds of what we deliver is perceived as radical change. Some customers feel a sense of enlightenment, while others may be somewhat nervous.

A core responsibility of our role is to reassure them that our solution can balance the art and science of pricing with plenty of flexibility—they can fine-tune the results with as many business rules as necessary to allow them ultimate control. At the same time, we caution them that too restrained won’t necessarily deliver the best ROI—they didn’t make this investment simply to reaffirm the status quo.

We know that change—in particular, improving upon a long-standing rulebook—doesn’t always come easy. I’ve found that, in most cases, it really starts with one individual with the passion to think outside the box and try something new. And our goal is to make that process easy—and a win-win for all stakeholders.